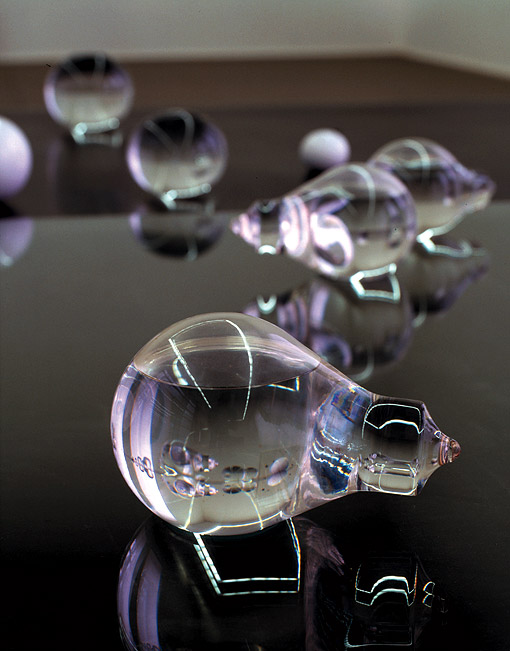 »the discretion of the soul is a multitude of terms and conclusions, i.e. one of flexible notions, yet unified in one substance and one point, since the soul, in which mind resides, is a substance that requires space. [...] the body, however, is an undefined multitude of parts and random appearances which are subjected to movement and are divided into substances, moments and points.« marsilinio ficino

the essence of space relates to elementary forms as well as to original constellations of thoughts. this model of thought tries to describe a space in which material is the only existing entity gaining meaning through its intrinsic properties. removed from their most intrinsic meaning materials are nowadays mainly described in the context of their use and function.